FROM PAST TO THIS DAY

ILKE is the first spray booth manufacturer of Turkey which keeps growing and improving. 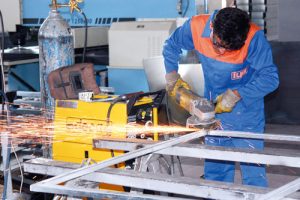 Ilke Makina made its first export to Germany.

İlke Makina expanded its factory to 5000 square meters and improved its capacity by adding new machinery to its production plant.

İlke Endüstriyel A.Ş. exports 70% of its production to over 50 countries.

GET A FREE QUOTE

Please fill this for and we'll get back to you as soon as possible!